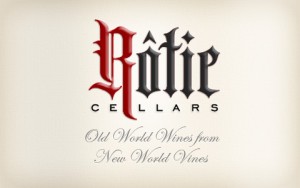 Trained as a geologist, Seattle native Sean Boyd became involved in the Walla Walla wine scene while waiting-out the non-compete clause in a severance contract, before – as he envisioned – returning to the oil business. But love of Rhone reds, coupled with the realization that he could render genuinely inspiring wines of his own, led to the founding in 2007 of Rotie Cellars, whose aim he tries to capture. in the motto “Old World Wines from New World Vines.” 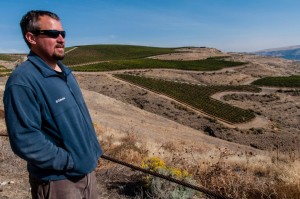 We love Rhone wines too, and think Sean is doing a bang up job of bringing Washington and the Rhone together.  Moving outside of Walla Walla where he gets most of his Syrah and where he is based, he has found amazing sources of Mourvedre and Grenache.  The idea is to combine old world wine-making techniques with the best Rhone varietals in the area. 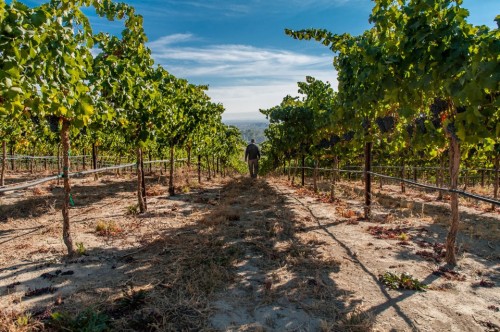